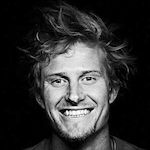 If you are ready to move beyond taking pictures to actually developing a visual story that connects then this is the class you've been waiting for. 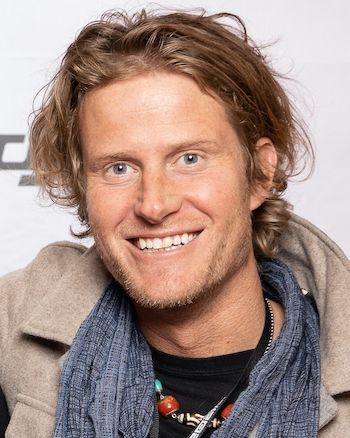 Cory Richards is truly one of the great adventure storytellers alive today. His compassion and sense of purpose underly his incredible ability to communicate the human experience.

The omens for Cory Richards becoming a world-class photographer did not look good. He dropped out of school as a teenager and was for a time homeless. But at the age of 18, he picked up his mother’s Ricoh point-and-shoot camera, and discovered his passion. Today, he is one of the most sought-after adventure and mountaineering photographers, with a string of awards under his belt, including the 2012 National Geographic Adventurer of the Year. For the November 2017 issue of National Geographic, he traveled the world in search of the happiest people on earth. As a climber, much of Cory’s work has been the product of expeditions to the greater reaches of the earth, and he has carved a niche as one of the leading adventure and expedition photographers. His camera has taken him to wild and remote corners, from Antarctica’s unclimbed peaks to the Himalayas, where he made the first winter ascent of 8,000-meter Gasherbrum II, nearly dying in an avalanche.