Join Us for Adventure 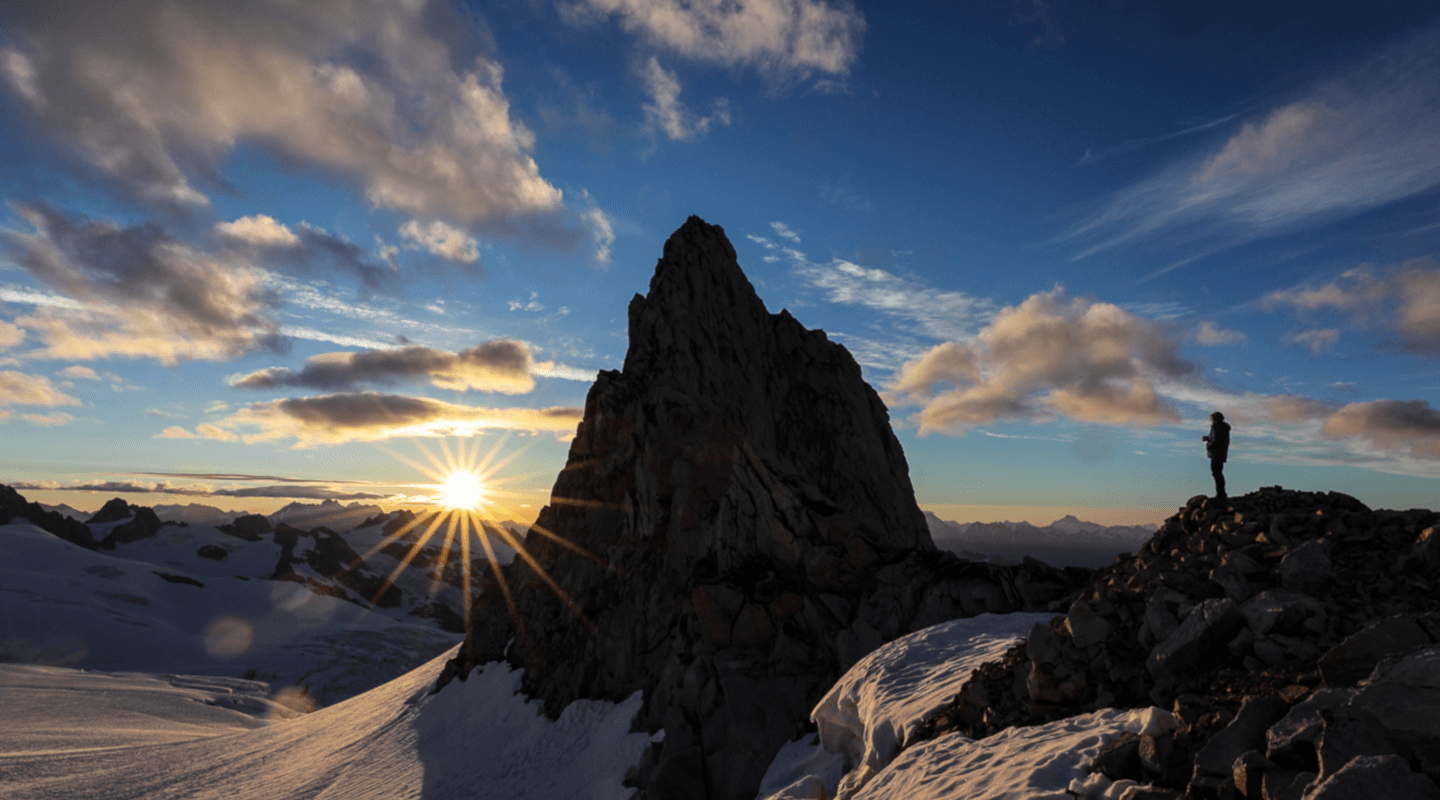 Roam chronicles the grandeur of outdoor adventure, the thrill of outdoor sports and of how these expeditions — when carried out mindfully and with purpose — transform us and nourish our relationships with the earth, and each other.

Juliet Starrett is an attorney and entrepreneur. She is co-founder and CEO of TheReadyState.com, which has revolution >>

Travis Rice is a big-mountain freeride legend with an unrivalled track record for making genre-defining, trailblazing >>

Climber and photographer Cory Richards is one of the most elite alpinists of our time. Being the only American to sum >>

Jimmy Chin is a photographer, Academy Award-winning filmmaker, and mountain sports athlete known for his ability to c >>

Andy Mann has been a forerunner in the world of adventure film and conservation photography for more than a decade. H >>

Andy Best has studied art his entire life, starting with pastels, sketching, and oil painting in his grandmother’s st >>

Renan Ozturk’s cutting edge big-wall first ascents, mountain murals, and films have brought him around the globe from >>

Mike Horn is globally recognized as the world’s greatest living explorer. From swimming the Amazon River solo and uns >>

Born in New York, raised in Colorado, Keith Ladzinski’s love of photography started after buying a beat up camera fro >>