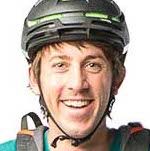 Joey Schusler is about to take you on a ride... to learn the fundamentals that are essential to getting the most out of mountain biking. 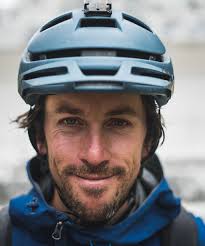 Schusler started racing the Mountain States Cup in Colorado at the age of 13. By 14 he had risen to be one of the top ranked riders in Colorado. In 2005 he began racing in the USA National Series where he over the next two years he would rise to become one of the top 3 USA juniors. In 2007 he competed in his first UCI World Championships in Ft. William, Scotland. In 2008 he competed in his second UCI World Championships race in Val di Sole, Italy. By 2009 Schusler started out his first season as a full-time professional and UCI Elite rider. Competing as a pro in the USA National Series, Schusler finished in second place in the overall championship. Schusler was also selected to be on the USA World Championship team in Australia in 2009 where he finished 32nd in the world.