Off the Map with Jeremy Jones 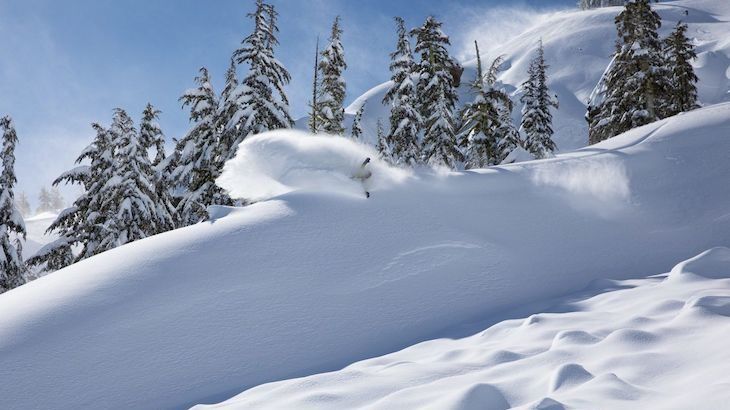 Jeremy is a ROAM Founding Member, professional snowboarder, and Founder of Protect Our Winters

I’ve gone off the map in different manners. A lot of my life was snowboarding in Alaska and going to big, you know, chunks of mountains that people hadn’t snowboarded in or they know, likely, you know, some of those, I’m probably quite a few just due to the nature and the size of Alaska, where no one’s ever been before. The Himalaya stuff really got way out of my comfort zone because I just don’t have the time in that mountain range. My focus the last like six years, has been really about going off the map, domestically, like in my home range or places that I can hop in my car and drive a day and get to. 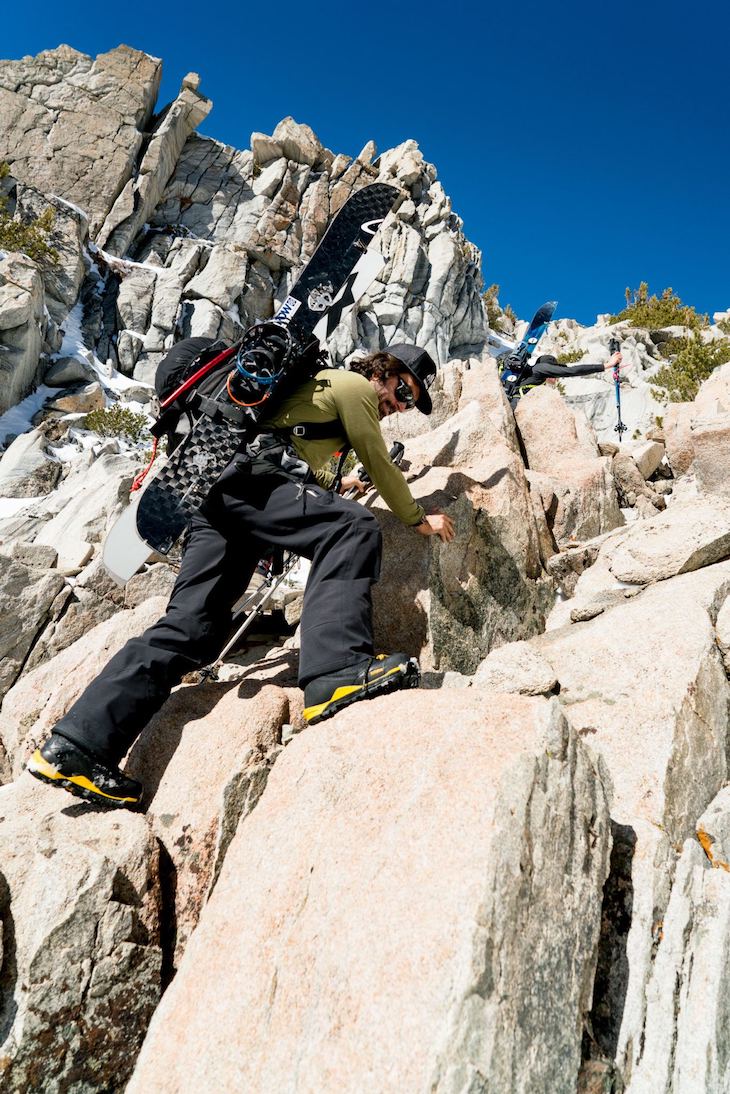 I like going out and getting out in the mountains, not seeing another person, seeing mountains I’ve never seen. And yeah, they technically they are on the map. But that experience of seeing new terrain and then having my own interpretation of that terrain and the uniqueness of snow, meaning like, you can go into these places and depending on how the winter is and how the snow falls and the winds are, you can walk into these areas and all of a sudden these things that, you know, I’ve never really been rideable become rideable.

That’s kind of a really fun part with snow, and then what you also realize the more serious stuff, some of the terrain, I swear the window when you can ride them safely in good snow, Certain lines only come around for a day or two, every couple of years or every 10 years, even. And that’s when I have a hard time sleeping because I know how quick it can be close as well. So it is truly quite a bit when I’m like, I’ll have one chance in my life to be in this situation, in these conditions.

To find them at the right time, you kinda stack the odds. For me, mid March to say May 1st is when I know that like there should be a bunch of snow in the range. It should be settled out from an avalanche perspective. At that time of the year, we generally we’re not worried about the avalanches deep in the snow pack. 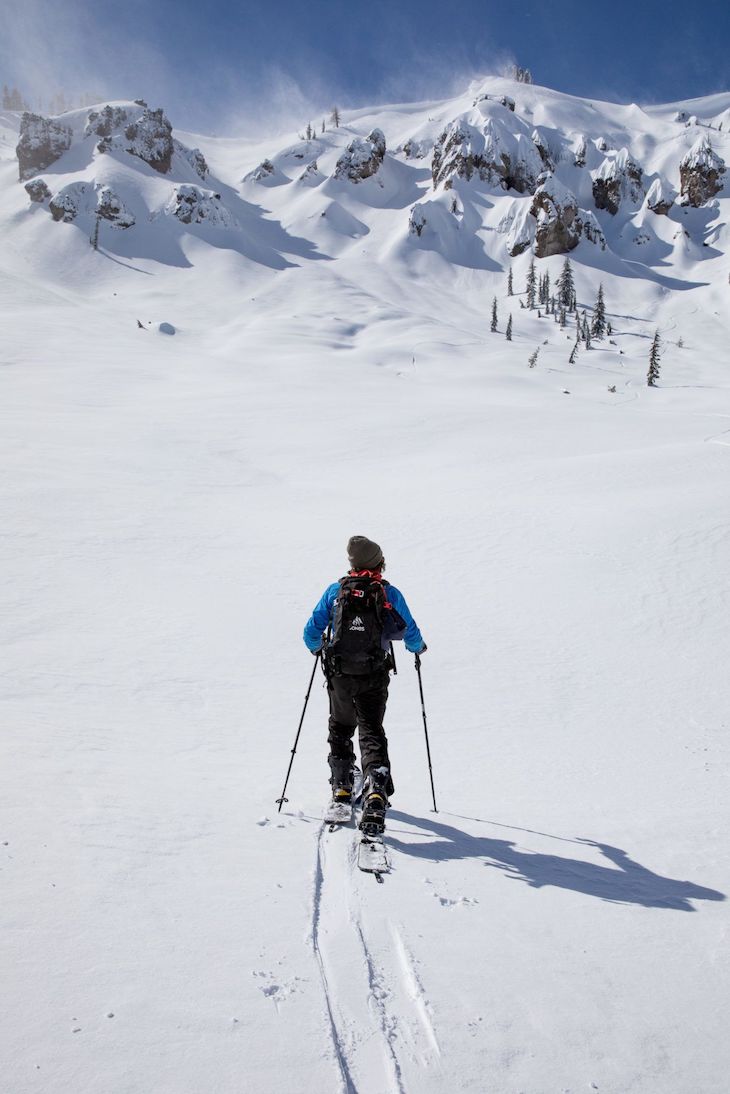 In a perfect scenario it snows on top of a surface that’s totally settled out and you get that fresh smell before it gets warm. So that’s the condition scenario that I’m looking for. And then from a terrain perspective, I look for really thick parts of a range where ideally like you’re around the big peaks, but you’re on the smaller peaks around the big peaks in the really wide parts of arrange and then you just get out there and you kind of set yourself up to probably walk around a corner and see something you’d never seen before that is like, you know, it takes your breath away.

In the, in a lot of these rangers, I mean maybe not the Tetons cause it’s so consolidated, but the Sierra, there’s a ton of on named peaks. I mean, and, and whether someone may have a name for them but say on like, you can’t find them on any maps or what have you. So I mean, I would say the majority of the smaller peaks, which are still really big peaks are unnamed.

But I have set my life up around finding the most beautiful mountains that are the, you know, the, what I consider, um, like these dream mountains to snowboard. And it’s just rarely that that’s off the top of like the range of biggest peaks. It’s, I’m looking under, you know, in the shadows of those peaks.

I rarely return. I mean, in my home range we have a mountain called mount to Talac, I call it Mother Talac, and I do return to frequent and there’s a ton of different variations off it. And I never ride the same line twice on it. And, uh, you know, and do variations of it are definitely, I mean, there’s certain never in the same winter do I ever really ride the same line twice? Um, but in general it’s like, I look at it like I only have so many steps on this earth and I want to put them in new places.

For me, as far as picking people to go out there with is it’s, um, really important to have for sure they gotta be fit and have the right skill set. But there’s a, you know, hundreds of people that have that. So then the most important thing I’m looking for is having the right attitude, having the ability to suffer, having this real love for the mountains that doesn’t get down when things aren’t working out. Or maybe the snow is less than optimal. Um, and we can still go, well, you know, we’re still in this beautiful place. And like still he be optimistic and think on the bright side and have just a really positive, um, energy, but also humble.

I’d say the number one trait that I avoid is ego. Ego’s really dangerous and the mountains.

I think, um, with protect our winters and meet them even mountain all the time. My whole life is based around, um, being in the mountains and winter and snow and, um, and really like if you think of it when we were talking about these windows that open and close, like it’s, you know, I have a very intimate relationship with the mountains. So naturally I started seeing changes to the mountains and that, um, and then that coincide with what science is telling us. Um, and then, you know, I understood that I had, I did to kind of know how the industry worked and knew how to connect pieces together and felt like we as a whole need to do something.

Why are you part of ROAM?

Jeremy: I love being a part of this collective group of free-thinking, outside the box creatives. I’m just honored to be part of it cause I get so much inspiration from the collective group. Being in the group is a huge honor.

Why is it important to ROAM?

Jeremy: My life is based or how drone out and roaming. I think it’s important. That is where the chaos of life stays away. Everything becomes clear and life makes more sense. And, and if I do have things that I’m struggling with, I go out for a walk in the woods and extended walk in the woods and, and without even really thinking of it, I come up, come home with the answer most of the time.

What advice would you give a young person who wants to find a similar path?

Jeremy: It’s a huge commitment. Dreams are cheap. Figuring out how to achieve them takes thinking outside the box and trusting yourself. From 16 to 28 years old, my parents had a lot of anxiety with my path. I think committing to it, but also being able to adapt along the way.

How important is talent do you think and making your dream happen?

Jeremy: So it’s like you’re somewhat natural at something, then you’re really passionate about it and then you’re really committed to it. Like take no for an answer, you know, and will not take no for an answer. There’s no backup plan. Just all in that’s going to work out. And then, and always trying to evolve and better yourself and having mentors and, and learning from him. Um, so I think that, you know, it’s important that you by no means need to be there like fast person in that field. 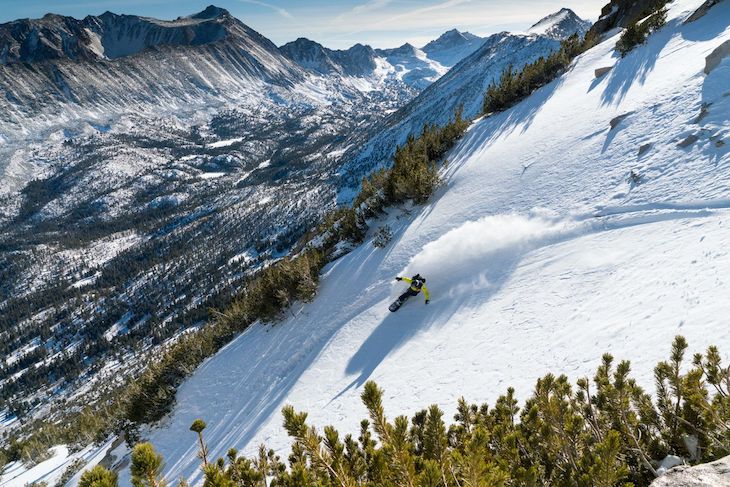 Watch our next interview with Ryan Sandes!