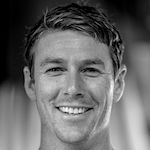 In this class Ian walks us through his entire system of gear storage and how he builds his “go bag” for surf trips. 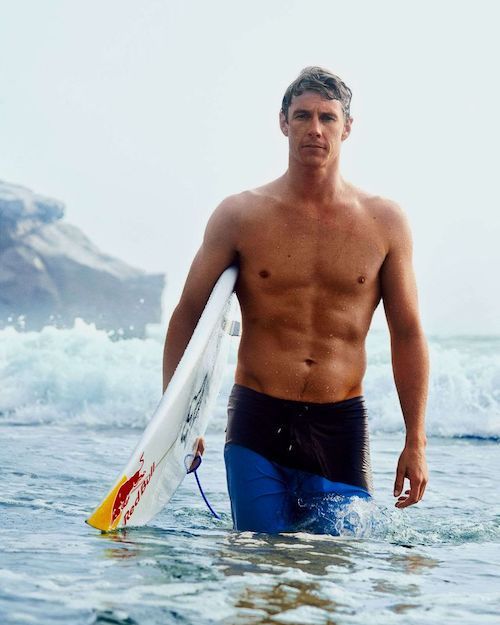 From about the time he could walk, Ian has been in the ocean. Growing up in Maui, he’s been surfing for as long as he can remember. And by the time he was a teen, he started to seek out bigger and bigger waves.

When Ian graduated as valedictorian from his high school, he could have had his pick of colleges, but instead he chose surfing. He made the unconventional decision to follow his passion versus follow the safer path. His decision paid off: by the age 19, he was runner up at the Billabong XXL Awards after riding a 68 foot beast at Jaws, and numerous other nominations followed. But for Walsh, none of that mattered. He was always chasing waves to understand himself, and nothing else. He’s ridden everything from Jaws at its most rugged to a maxed-out Teahupo’o in Tahiti, to an enormous swell off the coast of West Africa. The thing that drives his journey to the next big wave? It’s psychological and it runs deep within him. In 2014, Walsh showed up at the one of the largest days at Jaws he’d seen in years. He was there to surf, naturally, but also to film a shot for the remake of Point Break, the legendary 1991 surf movie In 2003, he launched the Ian Walsh Menehune Mayhem Surf Event, a youth surf contest that honors the up-and-coming surf talent in Maui, as well as their academic achievements. The event has continued for over a decade and in addition to awarding top surfing, it also honors athletes with the highest grade point averages. Ian is also a Co-Founder of Roam and recently collaborated with us in the making of The Big One his incredible month-long adventure climbing and snowboarding Denali.