Essentials of a Climbing Photo Shoot 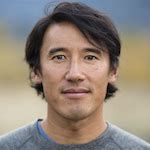 While there are plenty of online photography courses, being a good shooter and being able to produce a photoshoot on El Capitan assignment are totally different skills. 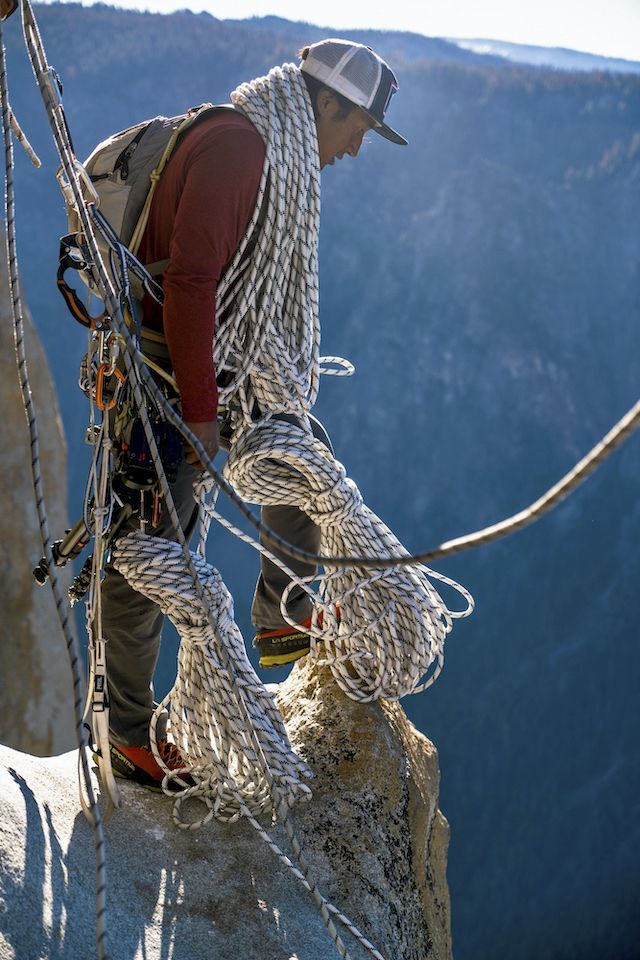 Jimmy Chin is a photographer, Academy Award-winning filmmaker, and mountain sports athlete known for his ability to capture extraordinary imagery while climbing and skiing in extremely high-risk environments. He began his professional career in 1999, and his talents were quickly recognized by top expedition leaders and outdoor brands. In 2002, he secured a breakthrough assignment to be the cinematographer for a high-profile National Geographic–sponsored trek across Tibet’s Chang Tang Plateau. In 2006, he was part of the first American team to ski off the summit of Mount Everest. His film Free Solo, which he co-directed with his partner and wife E. Chai Vasarhelyi, won an Oscar for Best Documentary Film in 2019. A longtime member of The North Face Athlete Team, he has joined dozens of exploratory expeditions and completed first ascents around the globe, working with the best adventure athletes in the world. He lives in New York City and Jackson, Wyoming.