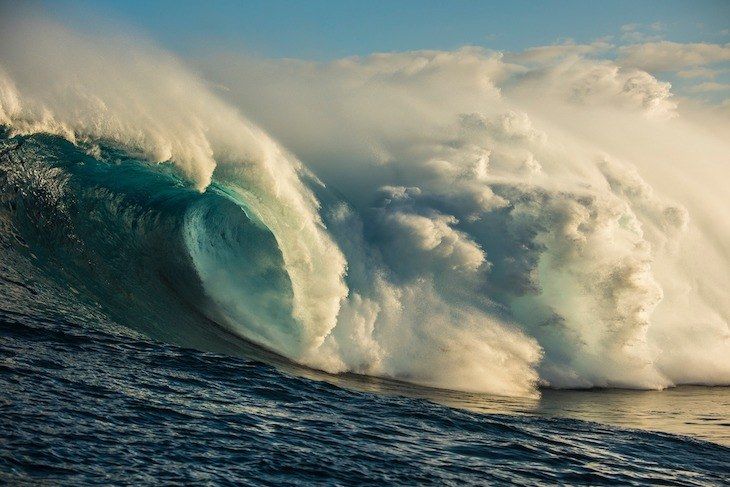 Micah is a marketer and avid outdoorsman based in Santa Monica, CA

There are few notifications I get on my phone that gets me super excited, but one from the WSL for a Green Alert for a big wave championship at one of the premier breaks in the world. That is what we got on Tuesday and on Thursday, December 12, the event ran and did not disappoint. WSL uses the phrase ‘Every Heat is History’ and the waves that were witnessed today will not be forgotten. Surf fans were graced with an action-packed day at Pe’ahi and the Pacific sending amazing swell 25-30 foot swells and fifty-foot faces to this famed Maui break.

At the start of the day, young surfers Russel Bierke, Eli Olson and Nathan Florence excelled in their respective opening heats, along with Lucas Chianca, Makukai Rothman, Ian Walsh, Kai Lenny, and Billy Kemper to move into the men’s semifinal. Kemper and Rothman had a busy week, both competing in the Pipe Invitational, an event Kemper would win and qualify to compete on surfing’s biggest stage, the Pipeline Masters. He got eliminated in the round of 32 and flew over to Maui to paddle into Jaws. In the semifinal, the more veteran surfers excelled, with Lenny, Rothman, and Walsh leading their semifinal while Florence, Kemper, and Chianca took the victory in the second semifinal. The Men’s Final would be one packed full of Hawaiians, Walsh, Lenny, and Kemper all hailing from Maui; Chianca was the lone Brazillian in the bunch.

After the men’s semifinal, the women’s semi showed off the strength of Pe’ahi with the biggest waves of the day. In the first semifinal, Australian Felicity Palmateer scored first with a solid drop and would follow it up with another controlled ride. She would move into the finals along with veterans Keala Kennelly, chasing another victory after winning the event last year, and Paige Alms, chasing her third victory after claiming wins at the inaugural event in 2016 and again in 2017.

In the second women’s heat, lulls provided little action but the women charged big waves, with young Maui native Annie Reichert scoring the highest after an attempt at making a critical drop down a big wave. Emily Erickson got an inside wave on her 10’6” single fin, a unique piece of equipment to be using out at Jaws, but one that has worked for her for 8 years, which was enough to put her into the final. Brazillian Michaela Fregonese made one last effort at the end of the heat and wiped out on a big wave, but the effort was enough to propel her into the final as well. 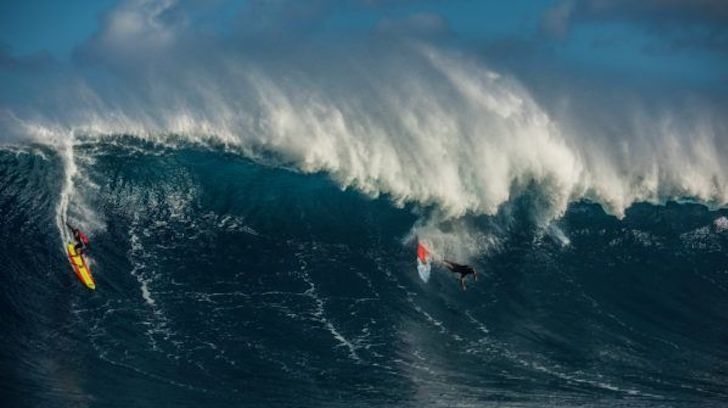 Once the women’s final had been set, the men paddled back out ready to claim a victor. The hour-long heat would prove to be the best of the day, with all surfers getting in on the action. Reigning champion and three-time winner Billy Kemper struck right away, scoring a huge wave, navigating the drop perfectly into a long bottom turn straight into a quick barrel before getting blown into the channel. Kemper, visibly pleased with his wave, was off to a great start with a 15.66 (doubled from a 7.83, highlighting each surfer’s top wave). Kai Lenny attacked back on a smaller wave and performed two big cutbacks while Nathan Florence responded with a perfectly executed wave, using a double hand drag to stall into a massive pit. Ian Walsh scored next, buckling down a massive face before pulling up in the pit and getting shot out into the channel. Still, none were enough to top Kemper’s initial strike.

Kai Lenny scores another solid wave that puts him into the lead, but Kemper scores another big wave, executing a big bottom turn straight into a big barrel, one he couldn’t make it out of. His effort is enough to take the lead. Walsh caught a better wave than before but still not enough to top Kemper. He won his fourth championship at Jaws and has cemented himself as the most dominant man in competition at Jaws, a very impressive feat while competing among such amazing talent.

Following the men the women got back in the water, the women took the water ready to decide the fourth female champion in the history of Jaws. Twenty minutes into the heat, a set came through and Paige Alms took it, gliding down the face, almost outrunning the freight train coming behind her but got swallowed. Felicity Palmateer got one right after and met a similar fate taking a higher fall than Alms. Alms received a 6.17 and Palmateer a 5.43. Reichert, Kennelly, and Erickson all got waves but none would top Alms’, and she became the fourth champion at Jaws. Her third victory, Alms has also cemented herself at the top female surfers here at Jaws. 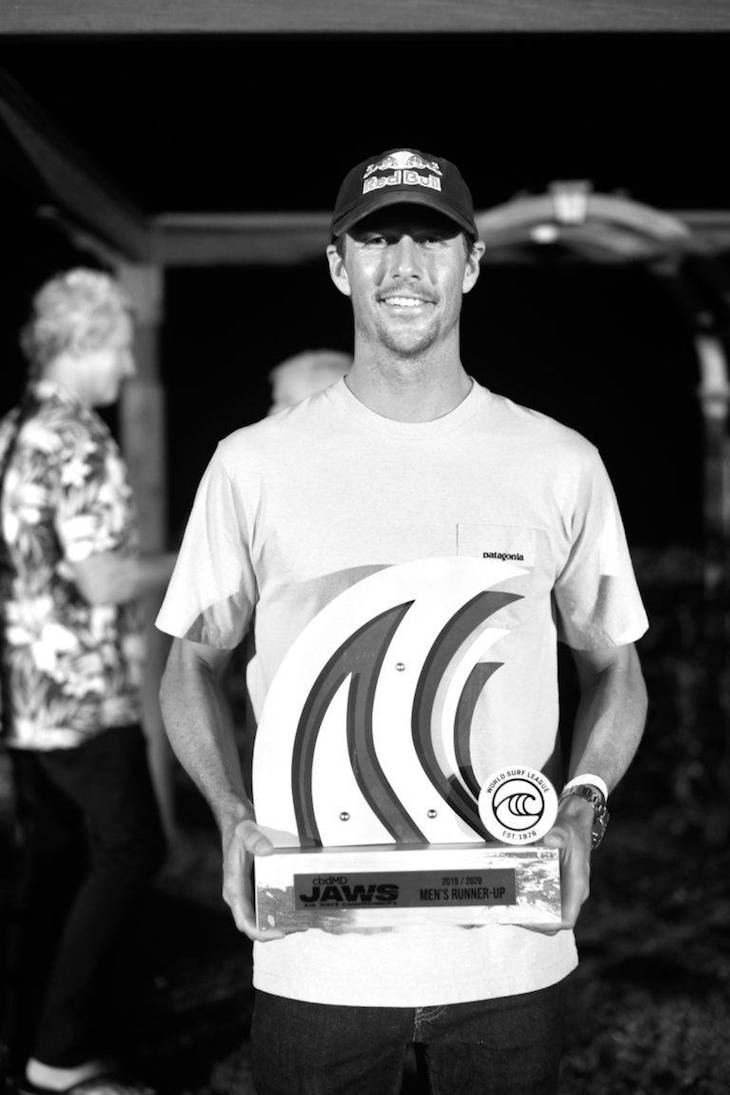 It is a good day when we get to witness big wave surfing and today proved one to remember. Men and women battled the beast that is Jaws, and although for most of us it is difficult to understand the size and power of the waves through the TV, computer or phone, it is a dance that we all hold massive respect and esteem for. Surfing has been jam-packed recently with great action, from the Vans Triple Crown to Carissa Moore securing her fourth title, setting her atop the greatest females ever. The Pipe Masters are nearing the end and could be wrapping up any day now. A world title is yet to be decided, along with Olympic hopes and the historic feat to be crowned a Pipe Master.

Stay tuned as we follow the next few days as the Pipe Masters wrap up on the North Shore. 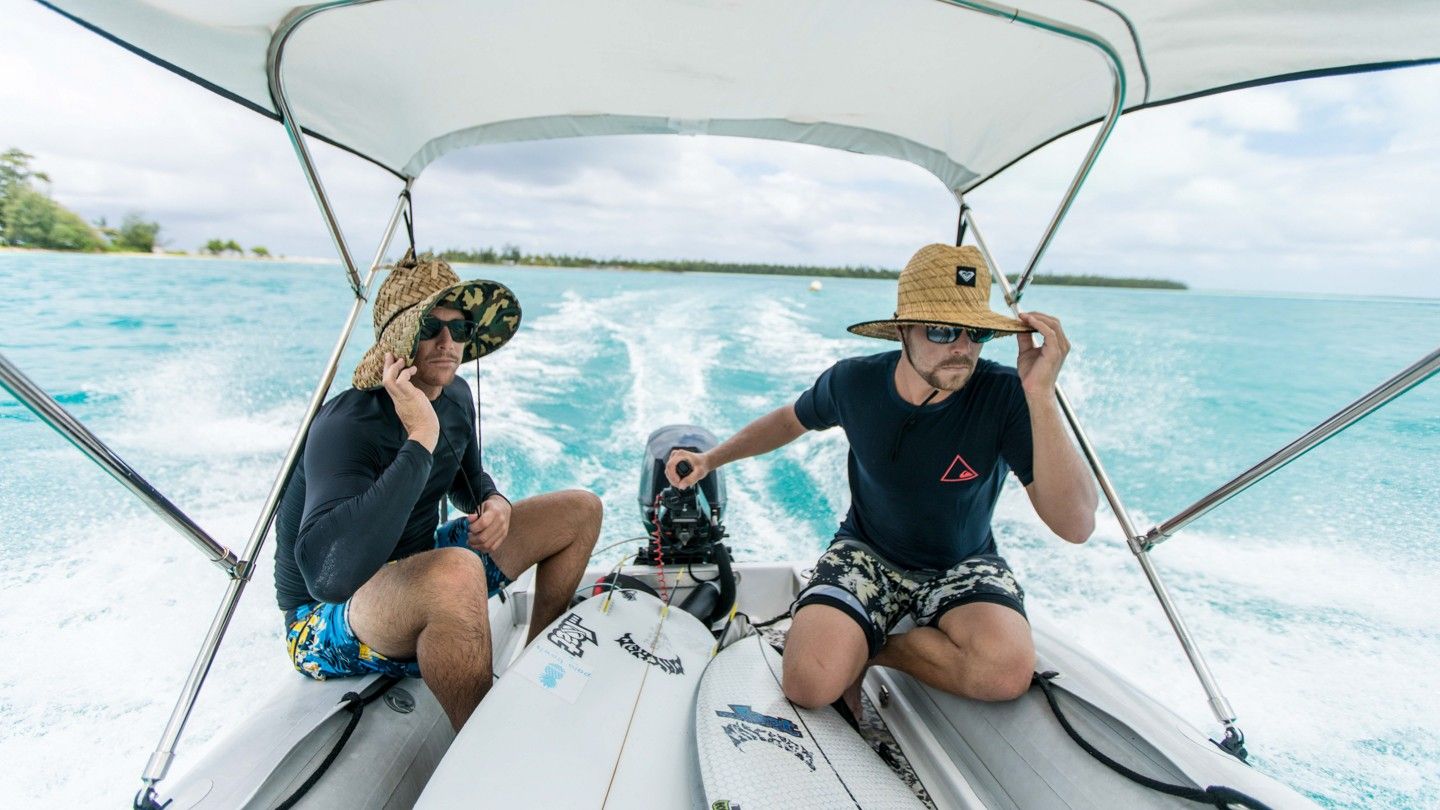 In Episode 4, the crew makes a surf stop for the uninhabited Malden Island. With crystal blue waters and waves to surf, the sea-adventurers get a taste of remote island life. […] 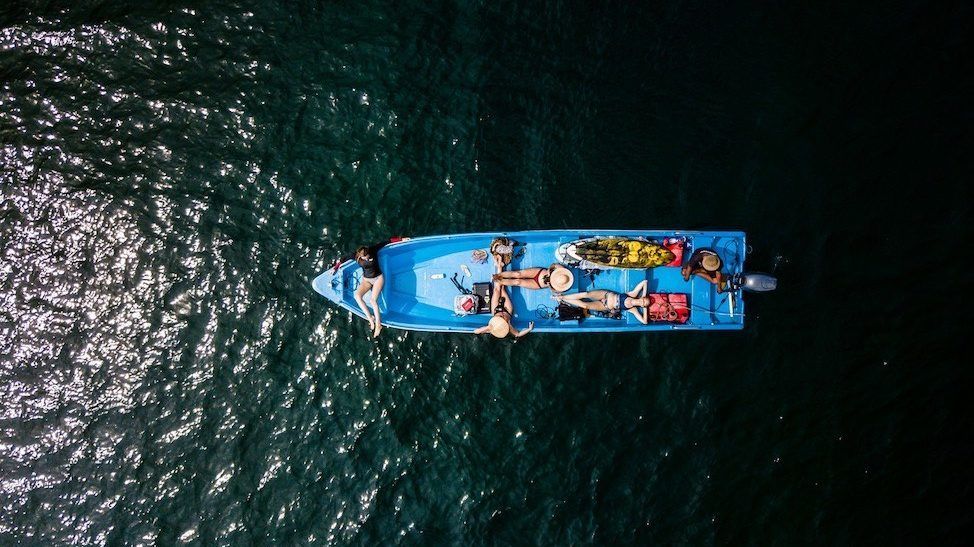 In this interview, The Indo Dream Drift team discuss their amazing trip to Bali and their work with NGO Bye Bye Plastic Bags. […] 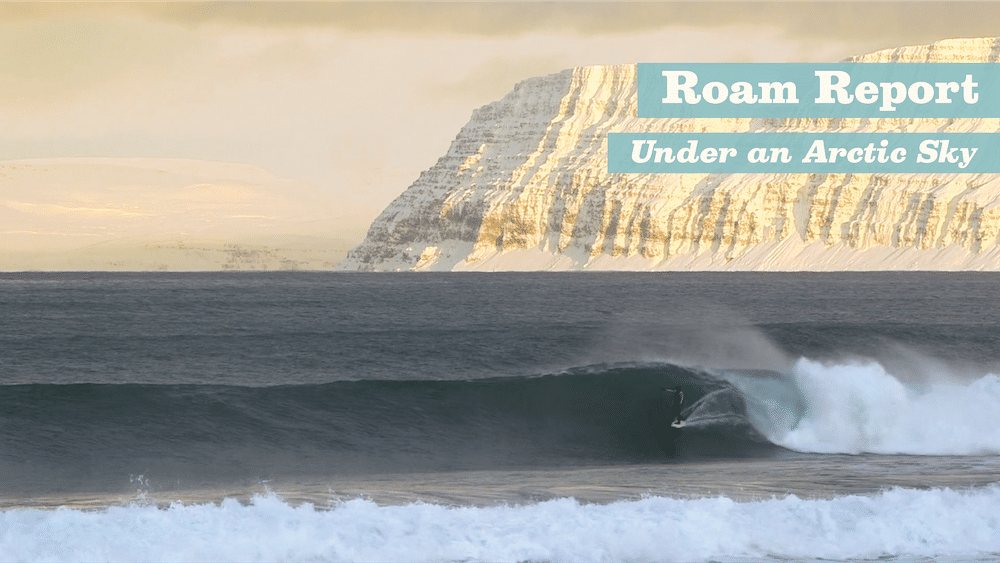 Chris Burkard has traveled to Iceland, home to some of the North Atlantic’s stormiest seas, 29 times in search of the perfect surf break. […] 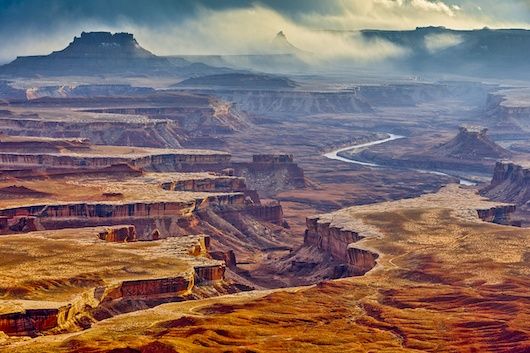 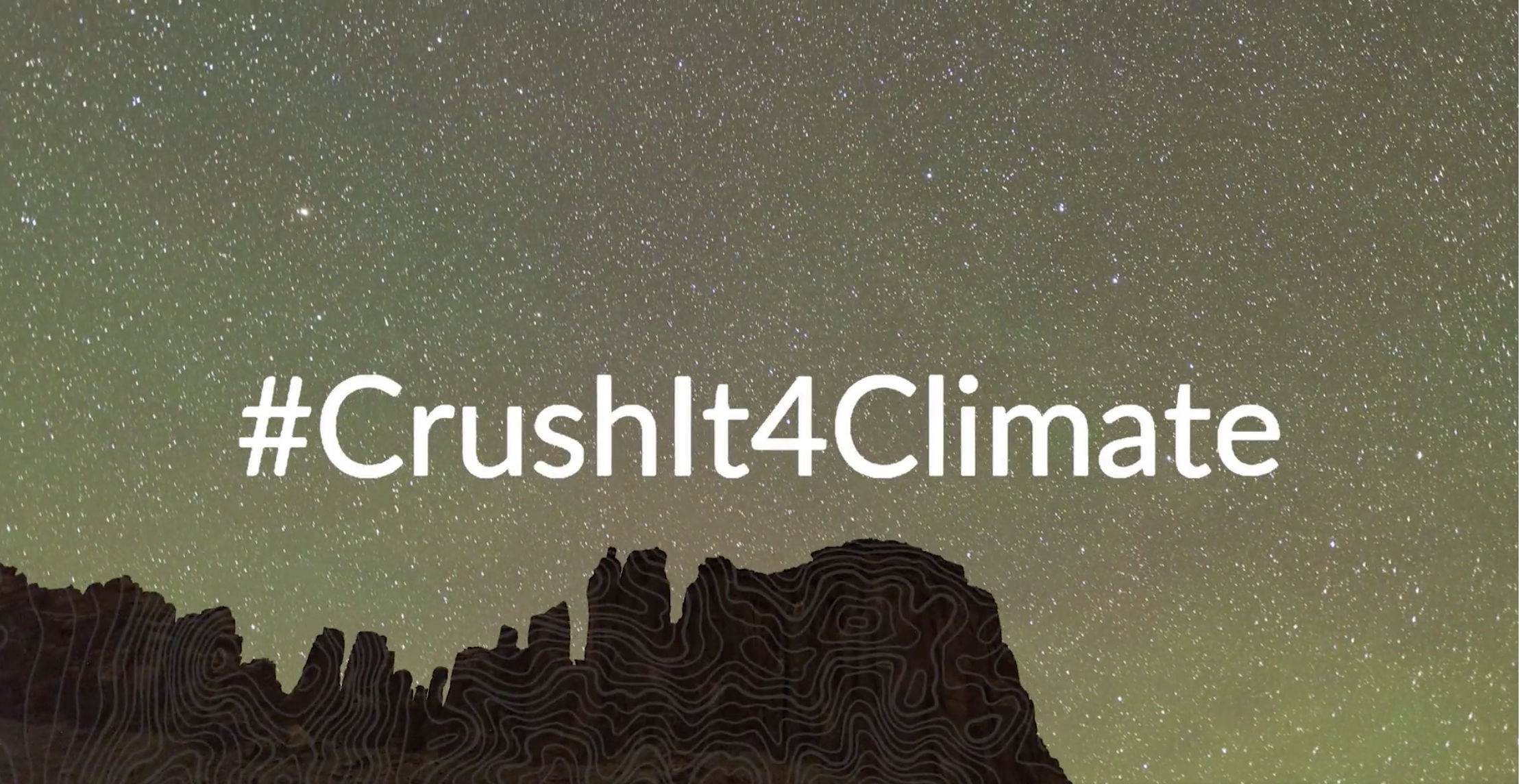 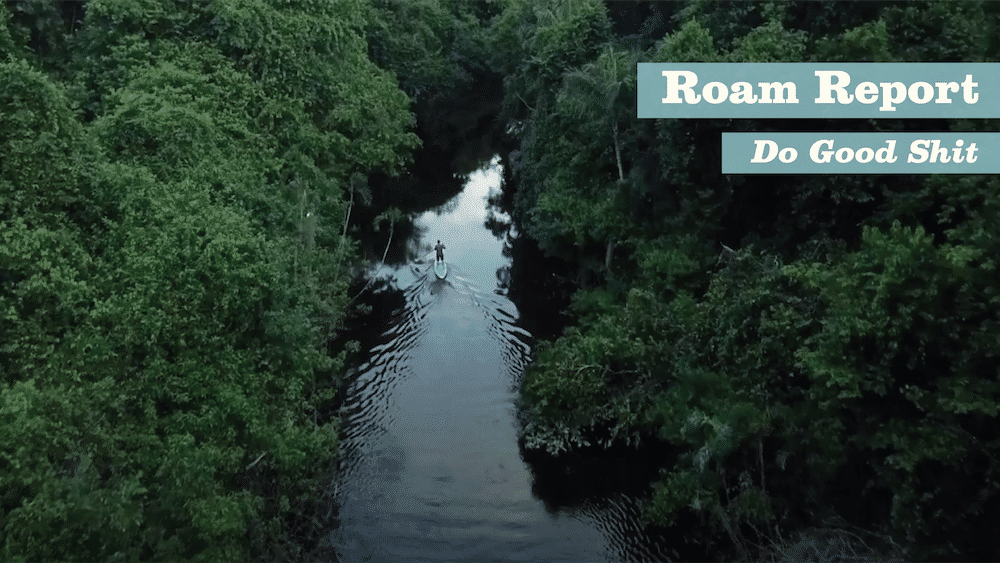 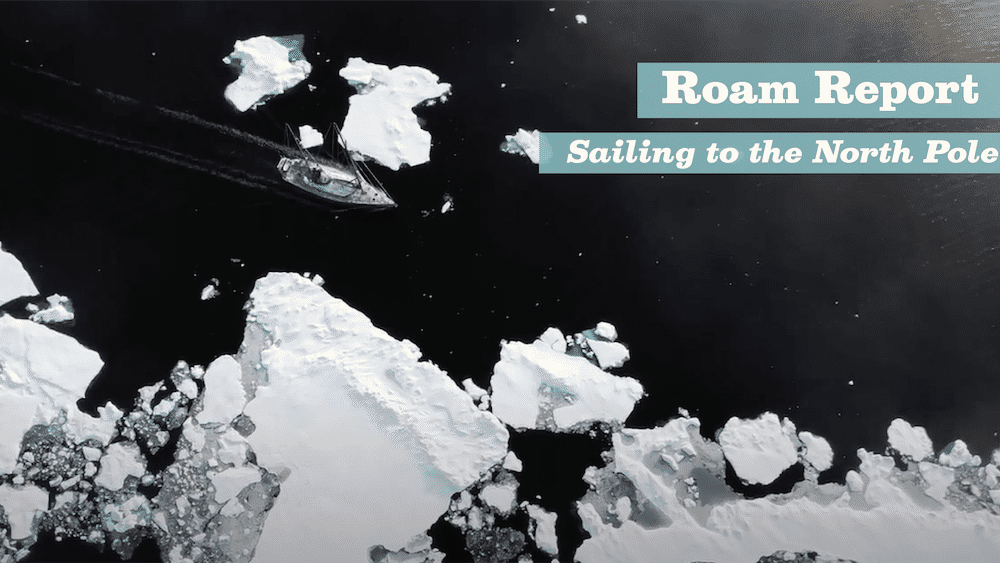 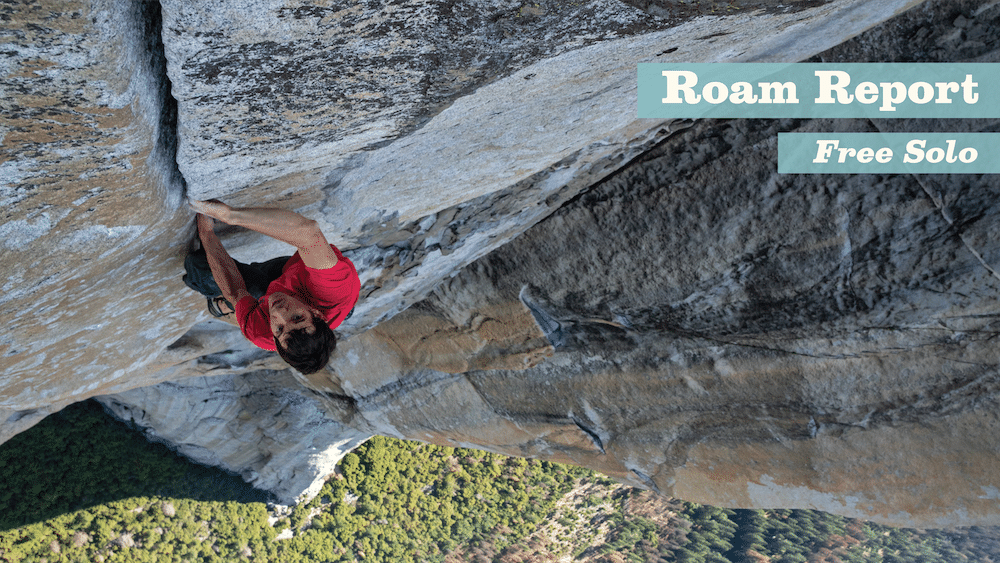 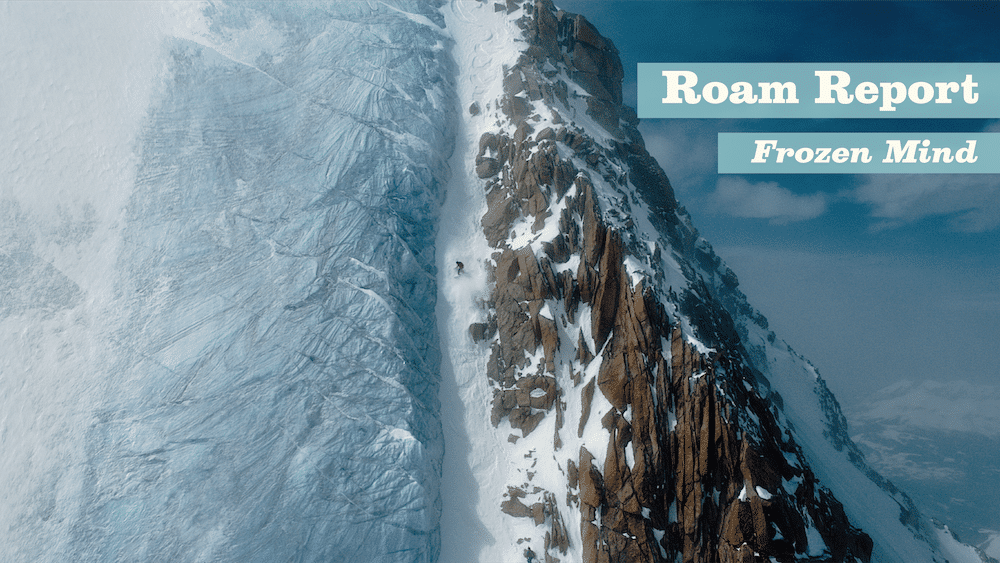 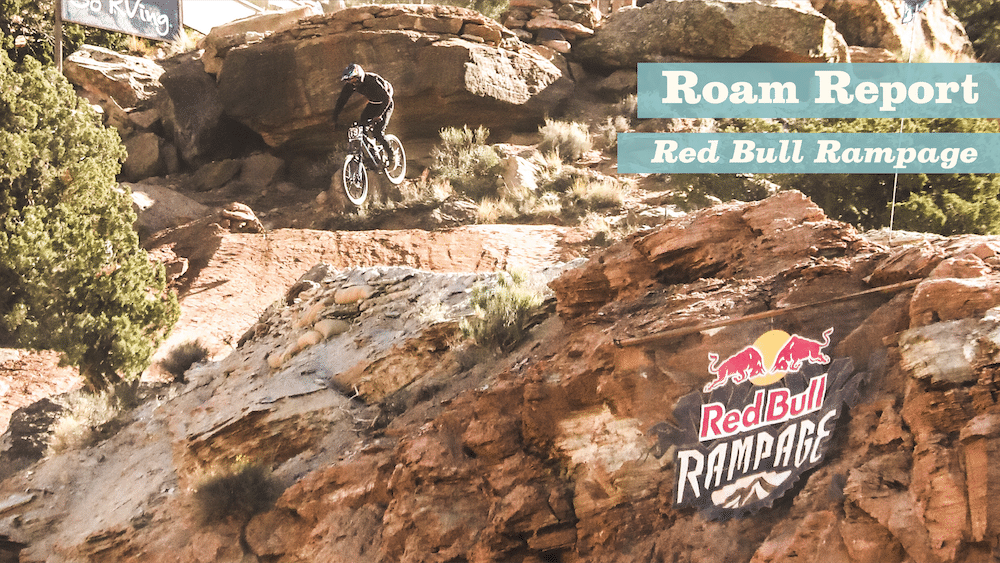 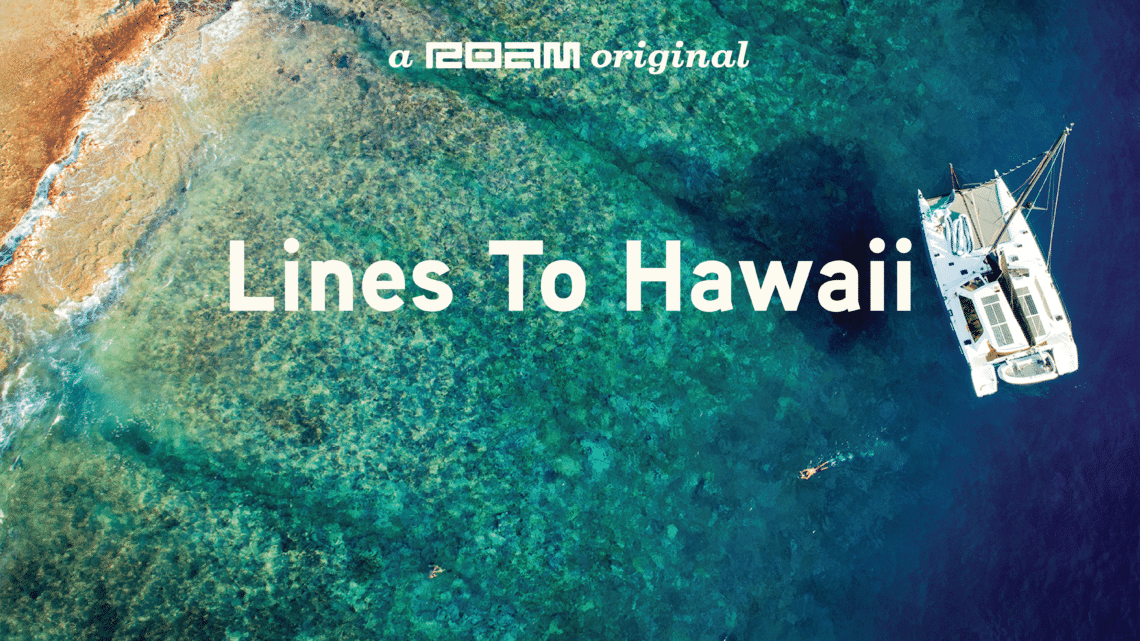 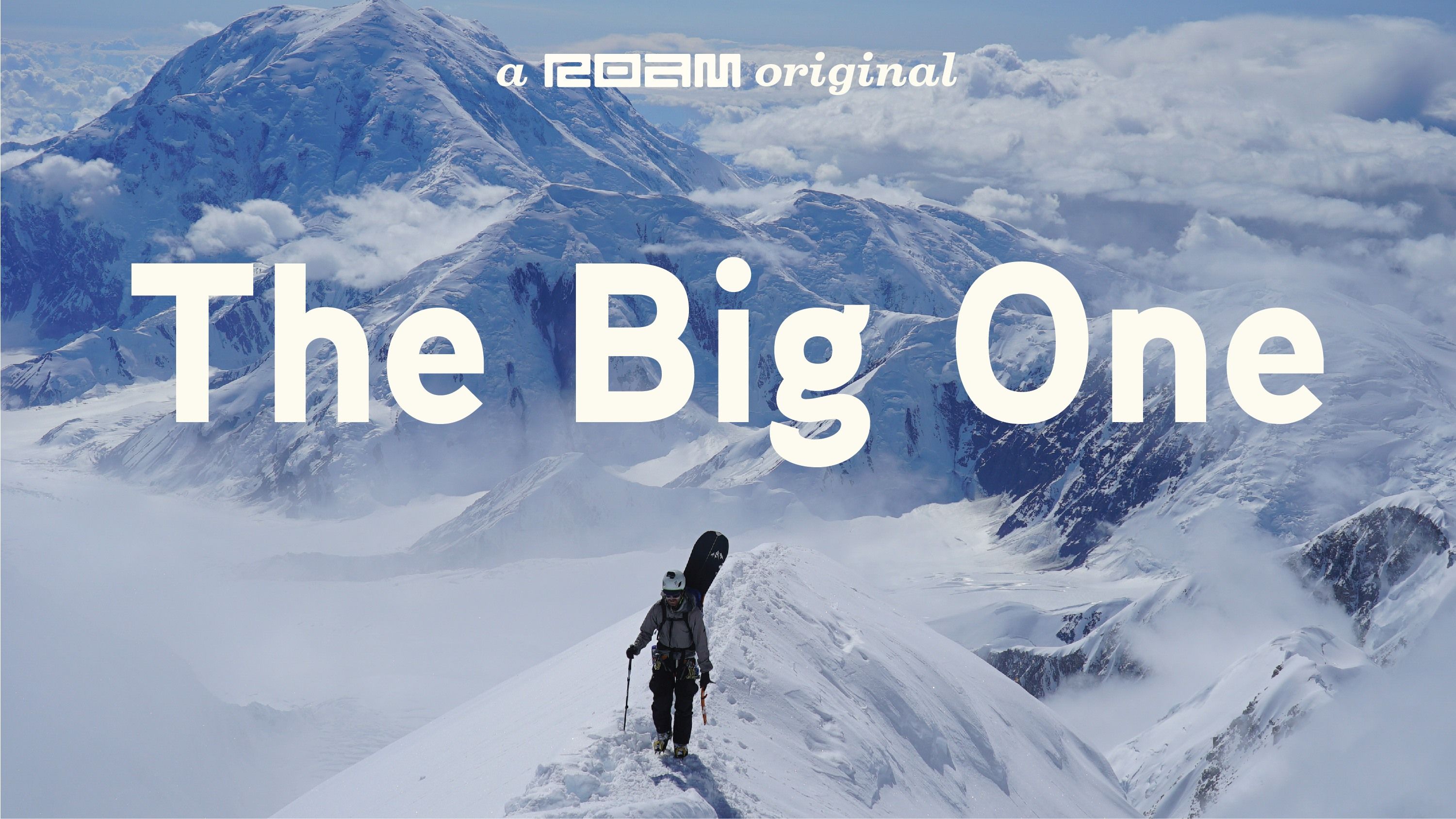 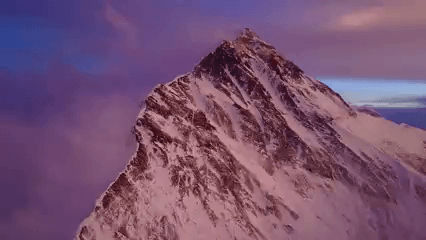 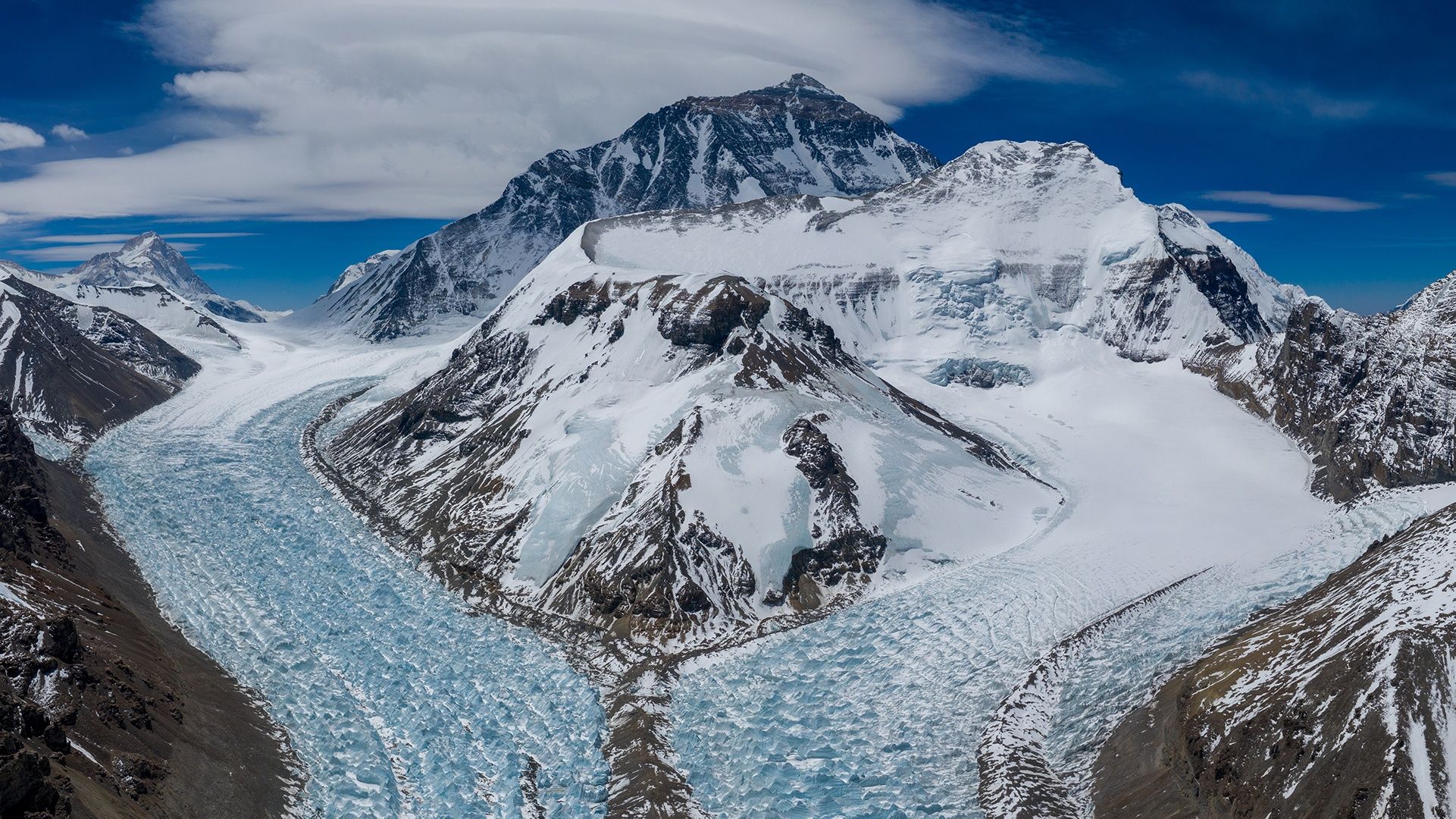 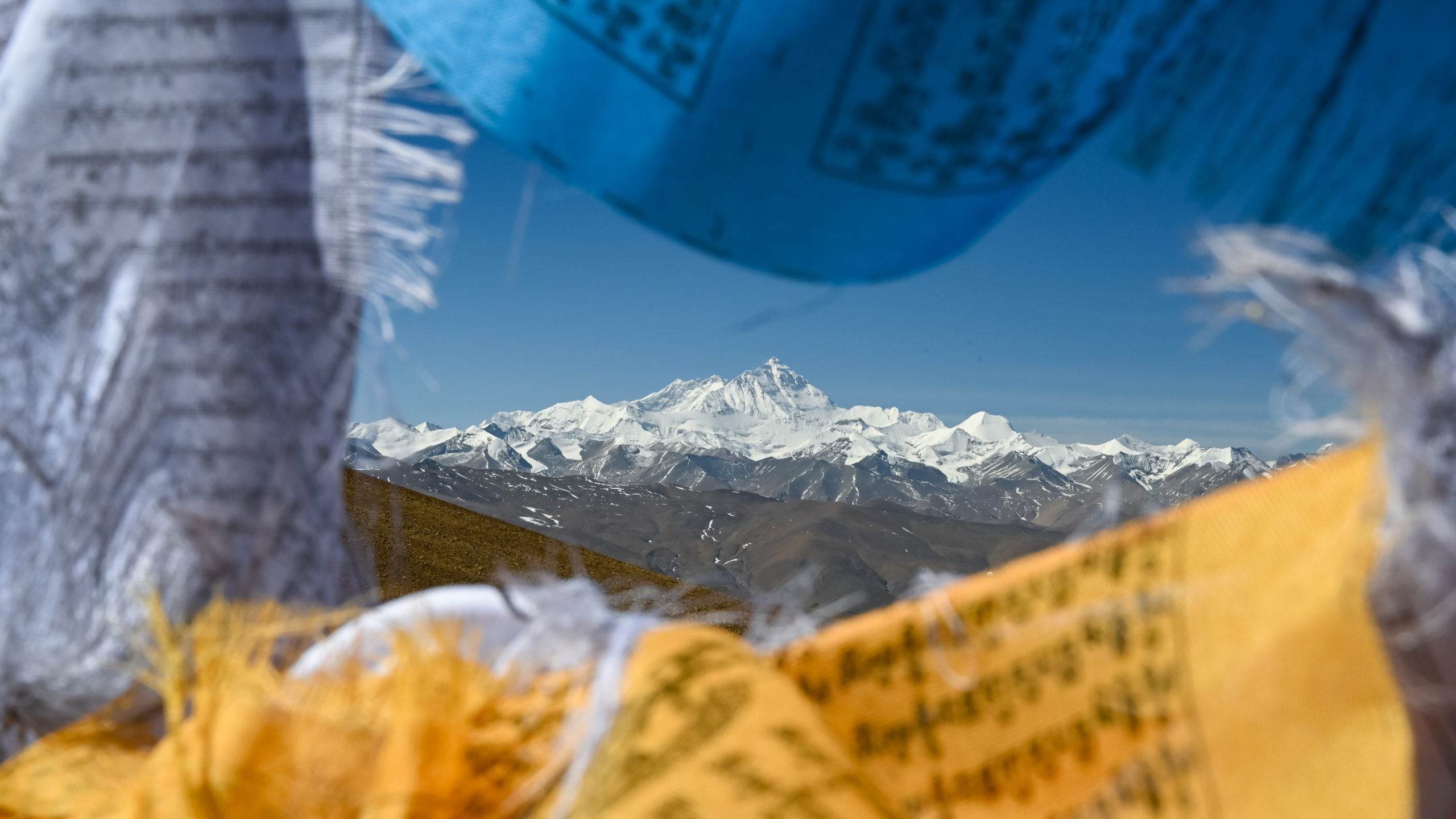 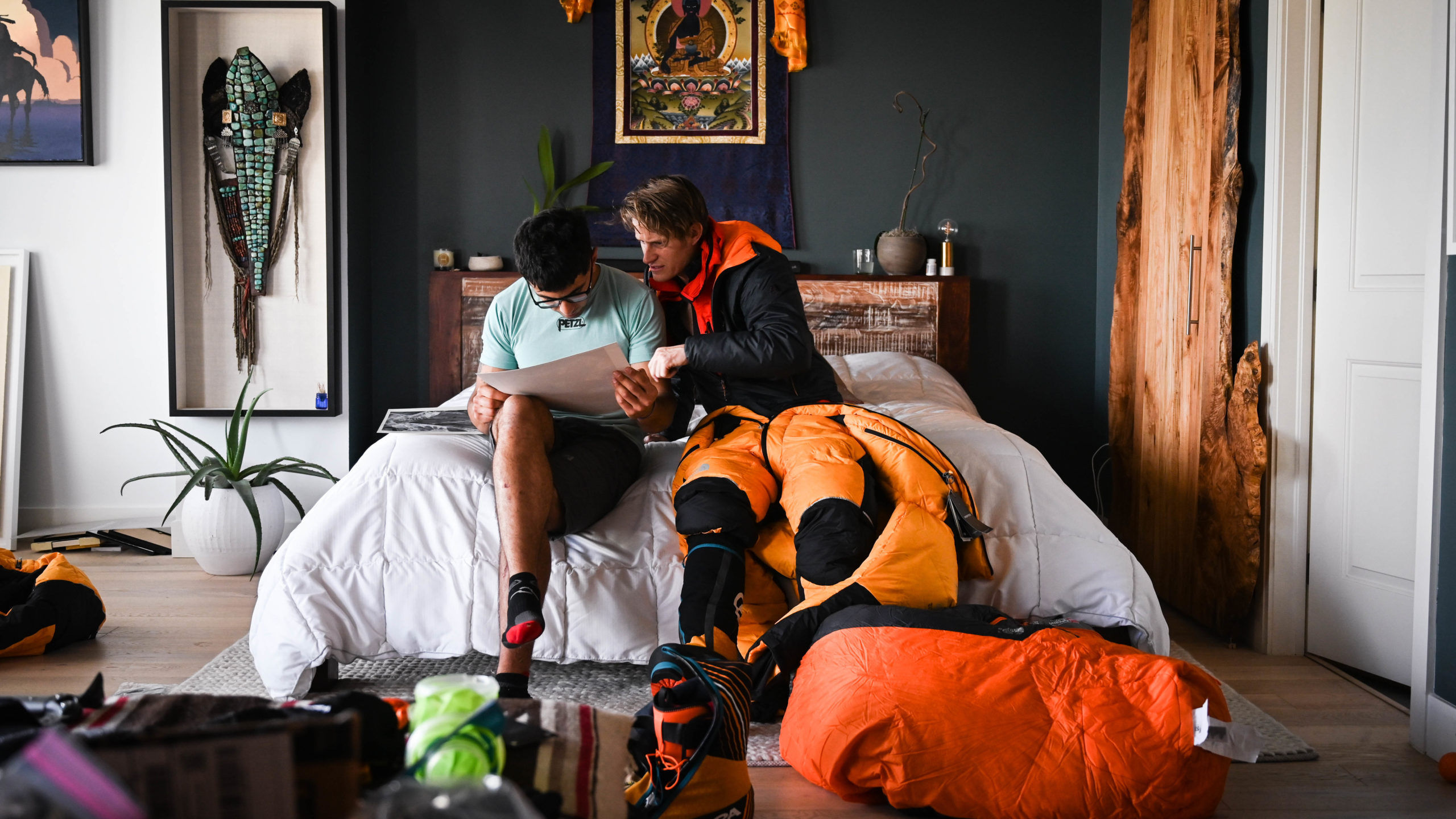 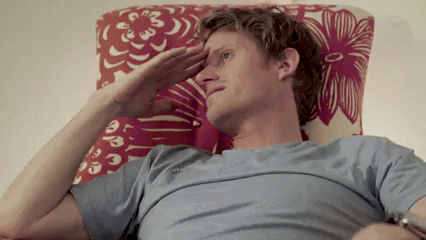 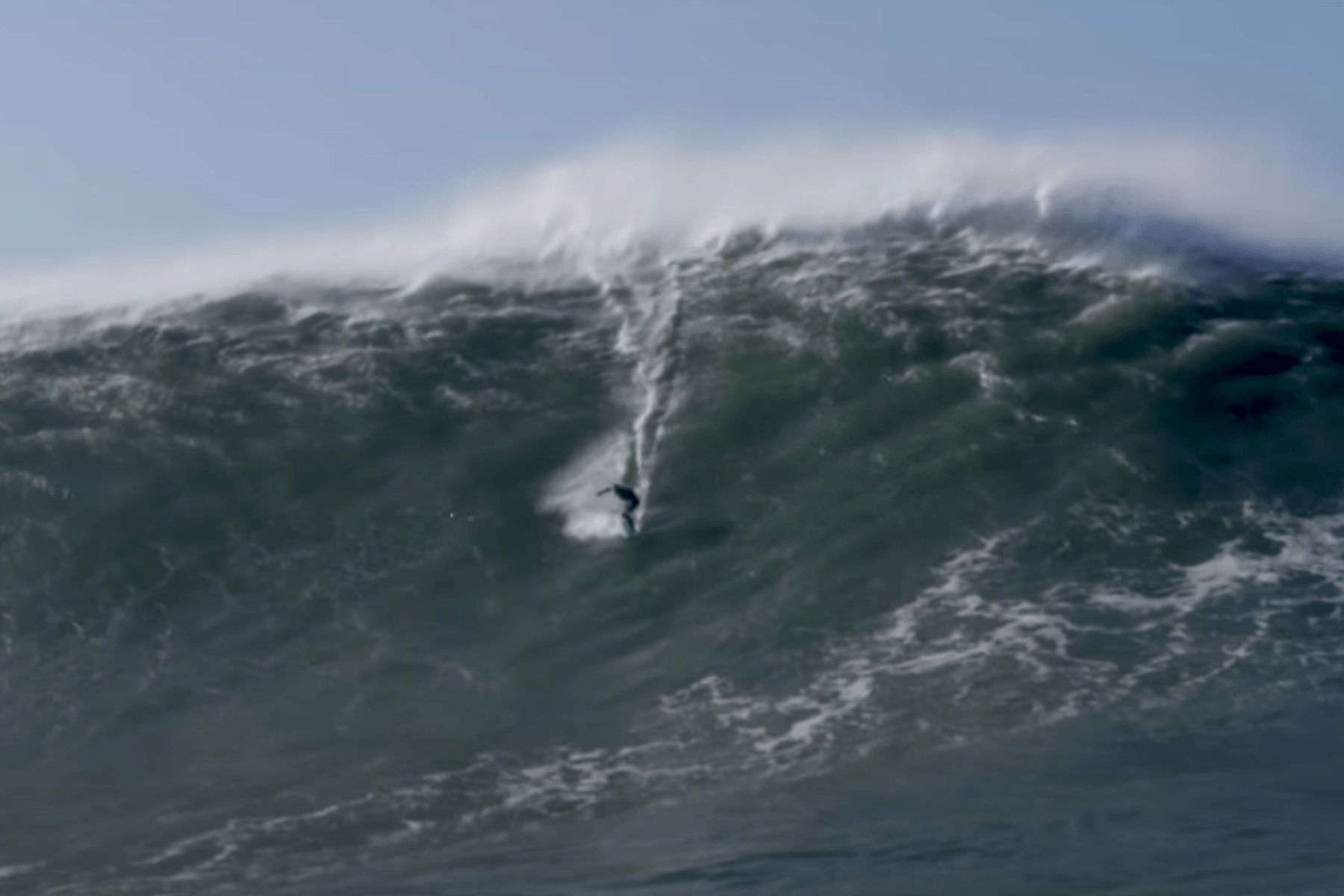 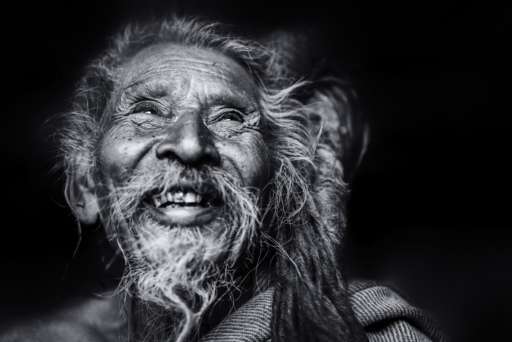 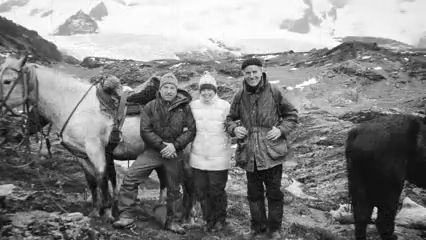 Tompkins Conservation hands over signature parks to Chile, finalizing the 2019 protocol agreement between the two entities to create five national parks and expand three others. […] 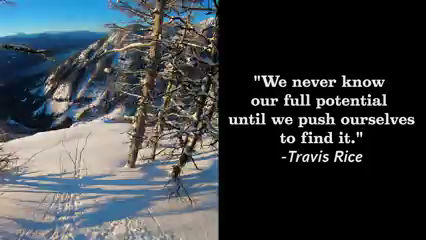 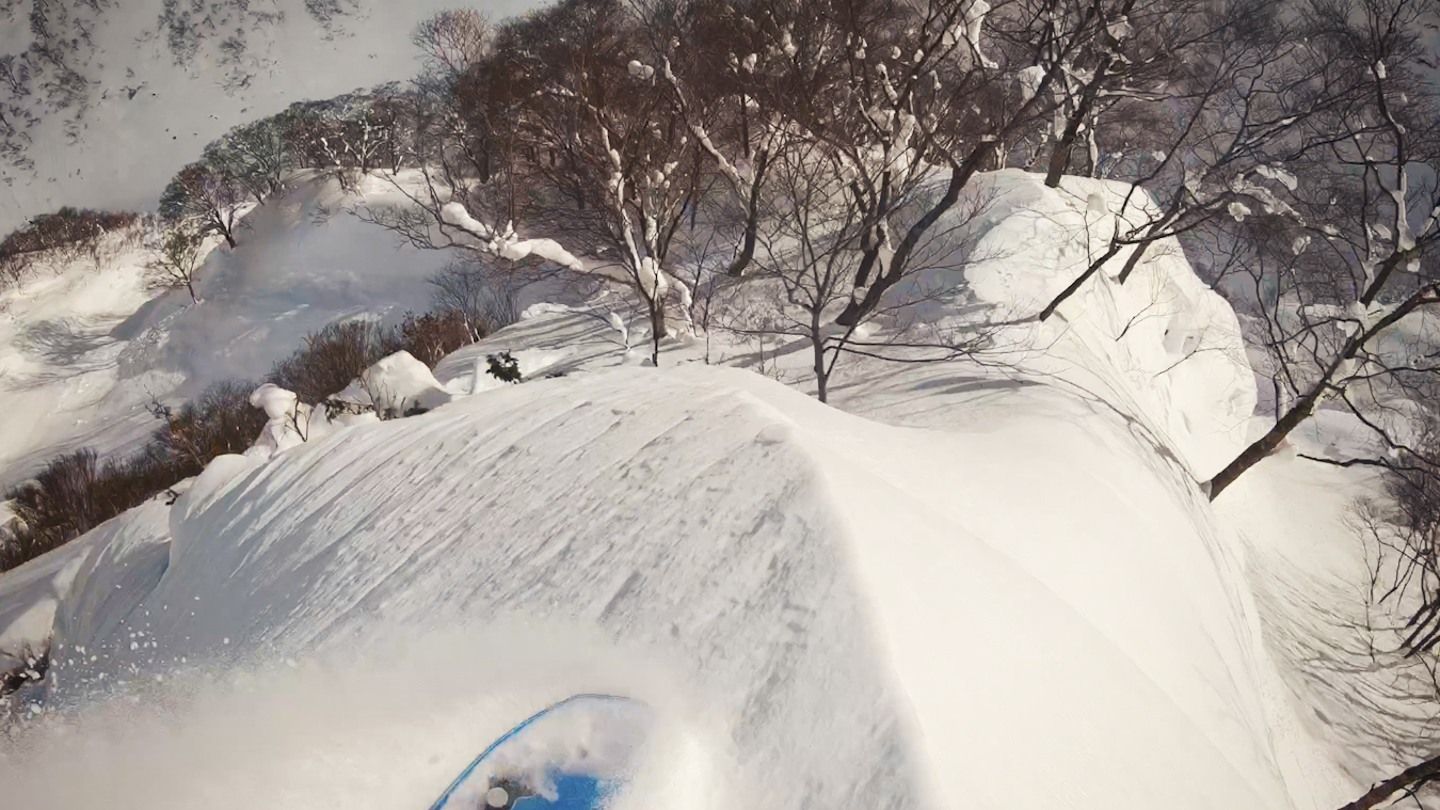 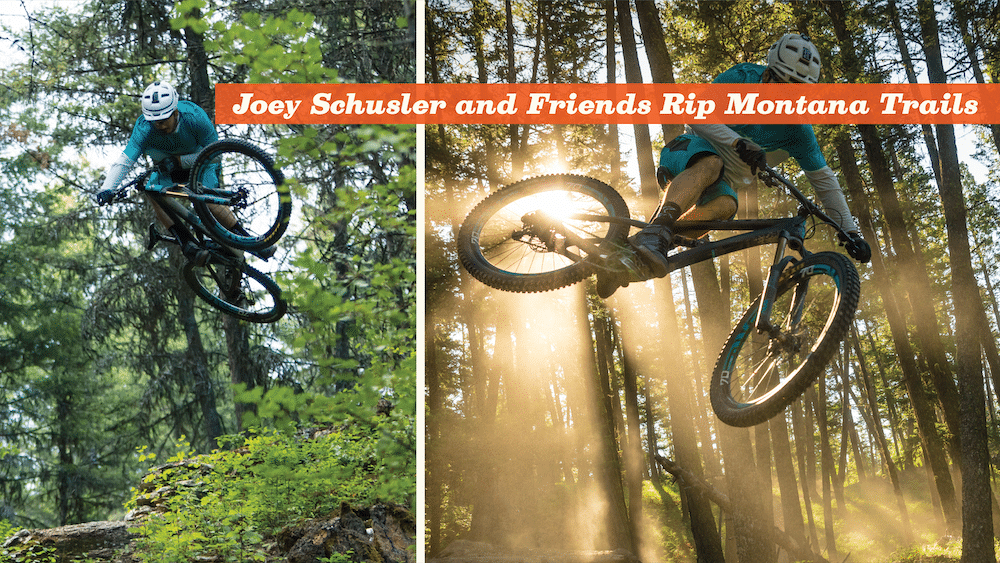 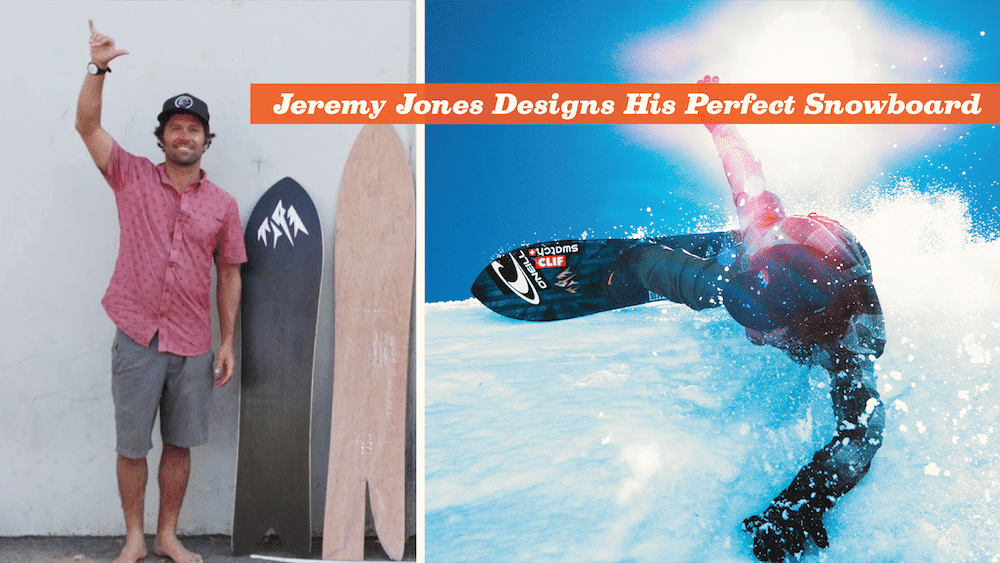 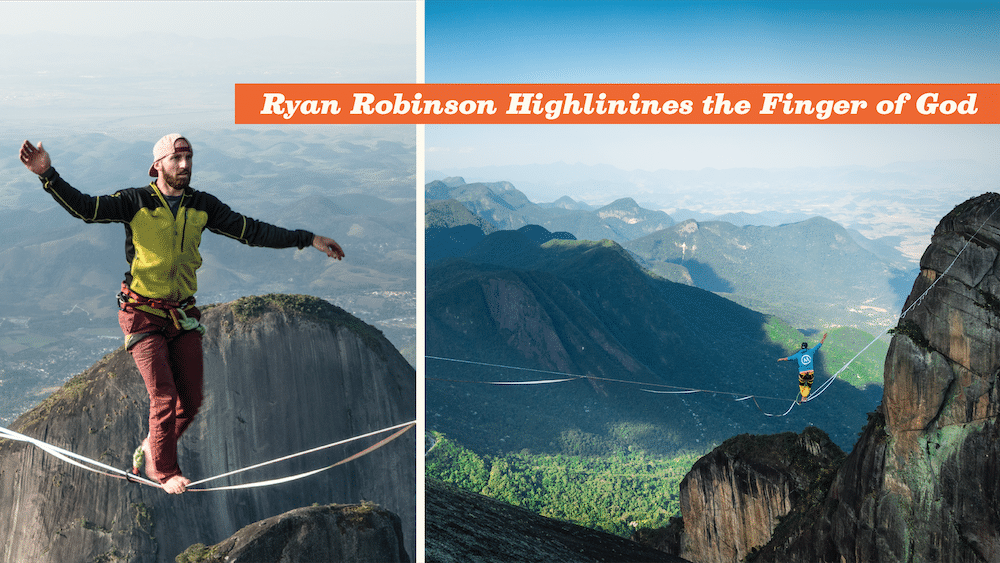